Gameplay Footage
Right now the number of people who have added Dead Frontier 2 to their Steam wishlist stands at just under 20,000. A Steam employee recently said that in order to receive front page promotion from them, games would generally need around 50,000 wishlists just prior to their launch. I would of course *really* like to hit this target but we're going to need some serious help in order to hit that before the end of August. We really need everyone to tell their friends (both IRL and social media) about the game, and try to convince them to add it to their wishlist.

As a small incentive, I have decided to release a raw, 20 minute long, unedited video of DF2 gameplay footage for you all as soon as we reach 50,000 wishlists. The sooner we hit the goal, the sooner I'll release the video. So if you haven't already, please tell all your friends about DF2 and encourage them to add it to their wishlists :-)

Honestly this is not something I'd ideally like to do, as I don't think the game is quite ready show yet. However if it helps us get to 50k wishlists I think it'll be worth it.

Don't worry though, even if we don't hit the target there will still be a trailer and some shorter gameplay clips released once we get closer to the release date.


Release Date
After a lot of contemplation I have decided that now is the time to announce the final, fixed release date for Dead Frontier 2 EA. That date is (drumroll please)...

I know a lot of you were hoping for July or even June, but unfortunately that is just not possible. I strongly feel that if I were to release the game in the middle of summer that it would be a bit of a disaster. It still needs a lot of polish, balancing and most importantly bug fixing before I would consider it ready for launch.

For those of you who are hoping to beat me with the "neil time" stick, remember that August 31st is still summer so this is not *technically* a delay! =D


Alpha Testing
Previously I said that I would be accepting applications for people who'd like to be alpha testers soon. The plan was that everyone would fill out a questionnaire and I'd review them and pick the best. Unfortunately I've come to realise that this method would just not be practical.

The writing competition had over 1,000 entries and it took Ian and I a long time to go through them all and pick the best. Alpha Testing applications would likely have 10x the amount of entrants and the amount of time we'd need to pick people would be simply unmanageable. So we have decided to scrap the idea of accepting applications all-together.

I now expect that the alpha testing will begin in mid to late June (yes I know, *another* delay!)


DF1 > DF2 Cosmetic Rewards
As you may already know we are offering rewards in DF2 for people who play DF1. Basically any credits you bought (including via GM) in DF1 from 2017 onwards, until the EA release of DF2 will be duplicated in DF2 for you to spend there. In addition we are offering cosmetic rewards for reaching certain milestones in DF1. I am please to say that we can finally show you exactly what you'll be getting for each:

Owning any of the Dusk items:

Owning a UWC or UGAU: (all of the following)

Owning a WC or GAU: (both of the following)


Owning Ghost Ammo: (both of the following)

If you'd like to stay up to date with DF2 developments, please sign up to the mailing list, like/follow/subscribe/wishlist us on social media (especially Steam!). All those lovely links can be found here:
https://deadfrontier2.com

As you may remember we held a writing competition last month. We had a huge number of entries (well over 1,000) so it took us a bit longer than we had planned to go through them all.

The vast majority of the entries were really good and it was incredibly tough deciding on the winners.  However Ian (Xaelath) and I have finally managed to decide on the winning submissions.

The winners and their entries are:

"Lucian", Flight Transcript & An Essay on the Degree of Consciousness

Jordan B, Filth outside my door again

S. D. Kang, Because she was Penny to me


Well done to you all! I really can't wait to put these pieces into the game.

If you are one of the winners you should already have received an email from us detailing the next steps. Unfortunately, if your name doesn't appear above, and you haven't already received an email then that means you were unsuccessful. Even so, thank you very much for taking part and don't give up on the writing! We may very well hold another one of these competitions soon :)
Posted by AdminPwn at 06:36 21 comments: 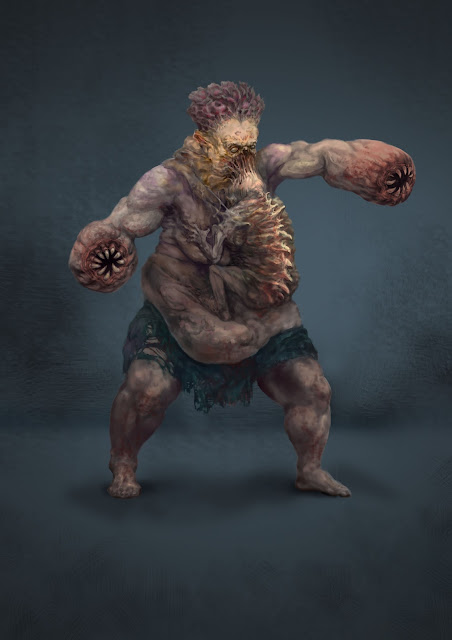 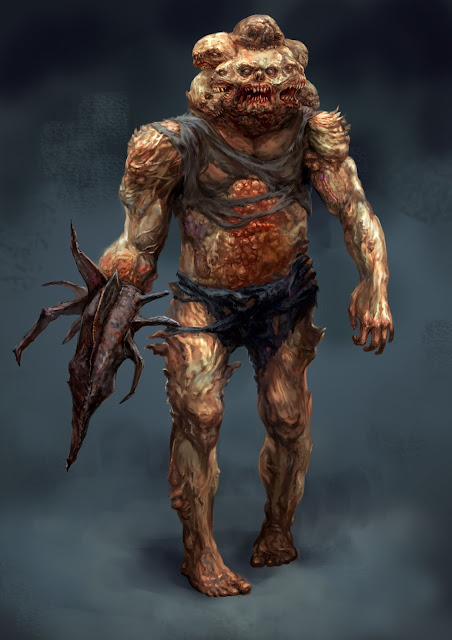 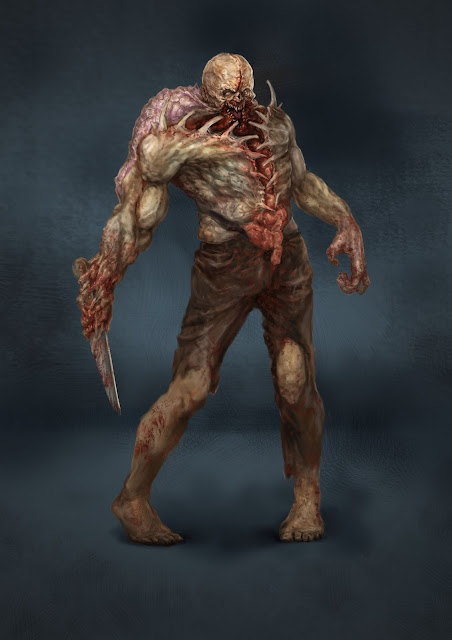 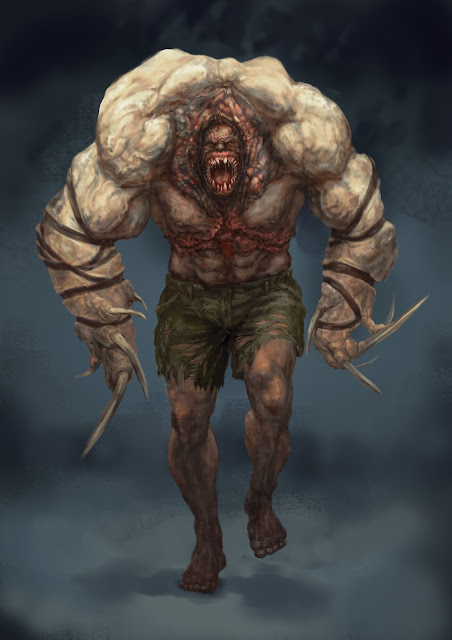 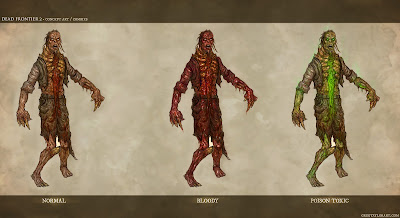 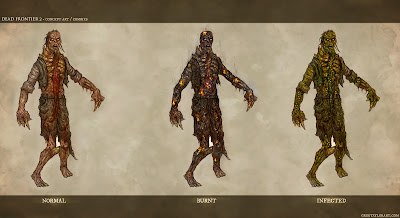 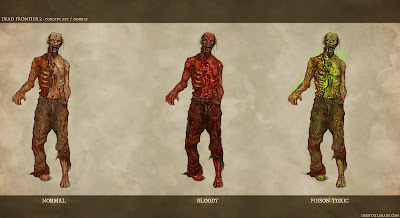 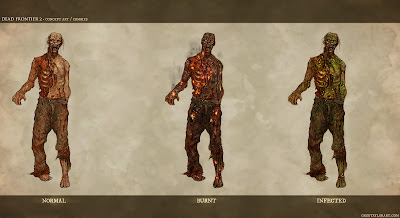 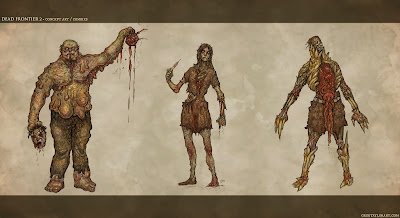